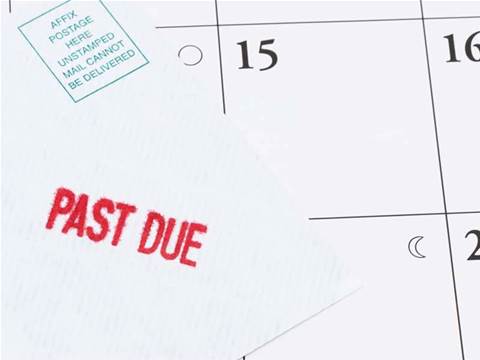 Optus has confirmed it is investigating reports of inadvertent or excessive mobile data usage from iPhone owners after upgrading to the latest operating system, iOS 6.

Australian users have begun to report mobile data usage on iPhone 5 or other phones using the iOS 6 operating system even when the phone shows to be successfully connected to a wi-fi network.

The issue was first reported over the weekend for users on US carrier Verizon, which has been at the centre of several issues concerning data usage on the iPhone 5.

A carrier update was issued for Verizon users, but similar reports on other US carriers, as well as in Australia, indicate the issue is more widespread.

It is as yet unclear whether the issue is limited to the iPhone 5 or is caused by a software bug in iOS 6, which may not be handling wi-fi and mobile data handover correctly.

A user on Australian telecommunications forum Whirlpool claimed he was told by Optus staff to disable his iPhone's cellular data option when connected to a wi-fi network, despite iOS software usually preventing mobile data access in these cases.

An Optus spokesman said the the telco was "still investigating the root cause of the issue".

"Optus will work with customers on a case-by-case basis to address their concerns should any discrepancies between mobile data and Wi-Fi usage arise," he said.

The spokesman would not confirm whether the telco would waive or refund charges for inadvertent data usage.

A spokesman for Vodafone Hutchison Australia said the telco was aware of the issue in the US but had "not identified any instances of this reported issue affecting our customers".

Questions to Telstra and Apple were not answered at the time of writing.