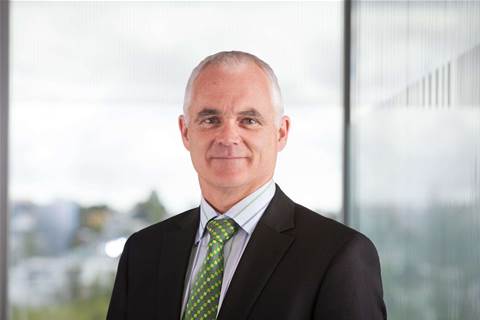 Telecom New Zealand will slash up 1230 jobs as part of a 'business simplification' and cost-cutting program.

The telco today announced between 900 and 1230 jobs will go, including recent staff cuts at its Gen-i Australia and AAPT subsidiaries. A spokesperson confirmed the exercise was mid-way to completion.

The job purge is aimed at middle management in human resources, finance, legal and corporate relations.

A Telecom NZ spokesperson said technical staff would be mostly spared the axe, but confirmed all areas would be affected.

Telecom NZ hopes to lower payroll costs by NZ$90 to NZ$110 million a year as a result.

The company also revealed it was looking at exiting some areas of business and selling off certain associated units.

It declined to reveal which were under scrutiny but said some staff reductions would take place through employees moving across with sold businesses.

Grab the MSP security opportunity
By Juha Saarinen
Apr 2 2013
7:27AM