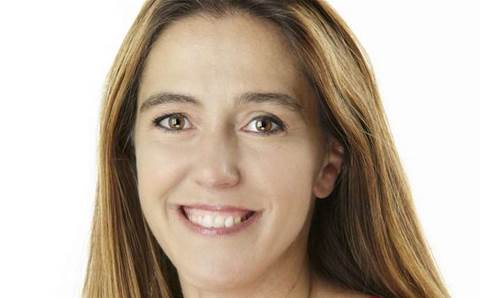 The transaction is expected to be completed by the end of February. The value of the deal was not disclosed.

Telstra executive director global enterprise and services Michelle Bendschneider told CRN that all 150 Kloud employees across Melbourne, Sydney, Adelaide and Manila would stay on under the new leadership.

Bendschneider also said the Kloud brand name would stay but Telstra would “look at that thoughtfully” in the future.

"We looked at the growth we wanted to achieve and thought the missing piece of the puzzle was the ability to migrate solutions to the cloud," said Bendschneider.

"We were lacking in enterprise cloud application, and there was a need to build up that capability and be able to leverage our channel partners.

"Kloud’s value proposition is having the capability to develop a cloud strategy for customers and help select the right technology to migrate their workload."

Kloud has been one of the fastest-growing and best regarded of the new breed of cloud integrators.

The award-winning Microsoft partner placed No. 25 in the 2015 CRN Fast50 for 58 percent growth in revenue, to hit the $30 million mark.

Kloud itself has been on the acquisition trail, buying a majority stake in Sydney-based DevOps company Ice Systems in February 2015, which added Amazon Web Services clout and helped Kloud diversifying beyond Microsoft. The company was rebranded as Cevo in July 2015.

One of Kloud’s directors, Geoff Rohrsheim, is no stranger to mergers and acquisitions, having sold his former business, Strategic Data Management, to DWS for $8.3 million in 2007.

The acquisition marks yet another buyout for Telstra in the Australian ICT channel, following its deals for Sydney's NSC Group in August 2013, Melbourne's O2 Networks in January 2014 and Brisbane's Bridge Point in October 2014.

Telstra’s arch-rival, Optus, stole a march on its larger competitor when it became the first telco to snap up a highly regarded Microsoft cloud partner – Optus acquired award-winning Sydney partner Ensyst in December 2014.

Update: Telstra's response to staff and Kloud branding has been added.