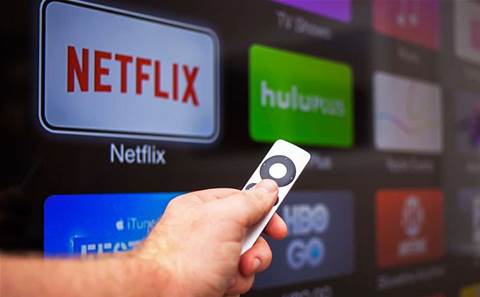 The service will be available in September, with pricing not yet disclosed.

Joe Pollard, Telstra's GMD Media and Marketing, said: "Australians have enthusiastically embraced video streaming as an entertainment platform and Telstra TV will differentiate Telstra as a provider of streaming content.

“Rather than restrict our customers’ choices, we want to host all the popular streaming video services on our platforms and make it easy for them to get all the content they want in the one place."

Roku's players and streaming technology are already available in the US, Canada and UK.

Rival ISPs iiNet and Optus have been fighting for customers via generous Netflix deals.

“We are already the network of choice for video for many customers around Australia and the demand for video content will only increase the need for superior networks to deliver this content,” Pollard added.