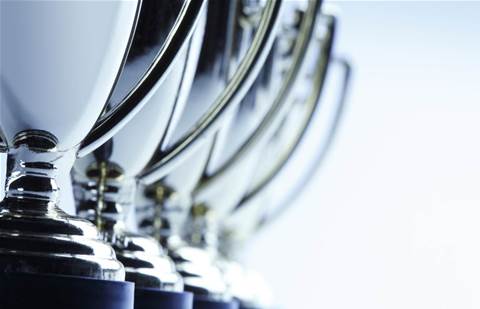 The awards recognised top performing Software AG partners “who made a significant contribution” in 2019, according to the vendor.

ANATAS meanwhile was honoured for signing new clients, and for its work on hybrid integration and API management.

ANATAS chief executive Jason Frost said, “We have been a Software AG partner for over 15 years and won the Rising Star award back in 2018.”

“The team are thrilled to be recognised with this recent award win as it’s testament to the hard work they do each day to ensure we really understand our customer pain points and to cost-effectively accelerate the achievement of their business objectives.”