Telstra and Alcatel link Oz to US with submarine cable 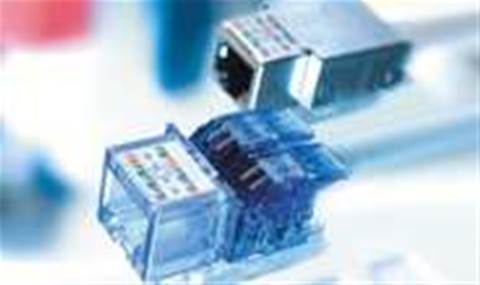 The new cable, which will be landed at Tamarama Beach this week, can be scaled up to 1.28 Terabits capacity between the two countries. At full capacity of 1.28 Terabits per second, the cable is capable of carrying 160,000 concurrent high-definition television channels, said Kate McKenzie, group managing director, Telstra Wholesale.

"The explosion of user-generated online content means we need more capacity than ever before with the United States, which is already the destination for two-thirds of all Australian traffic on the Internet," she said.

McKenzie claimed the cable is one of the largest ever built and owned by an Australian company. Alcatel-Lucent began laying the cable between Sydney and Hawaii earlier this year.

“Work will continue to lay the cable across the Pacific Ocean to Hawaii and the cable will be operational by end-2008. From Hawaii the cable will interconnect with the new Asia America Gateway cable and other existing cables providing direct access to the mainland United States,” she said.

McKenzie said the increased capacity means Telstra's retail and wholesale customers will be able to access Internet speeds and security when they access information from the United States on Telstra's Next G network and through BigPond.

“They will also be able to access Internet speeds when they use services such as telecommuting and videoconferencing,” she said.
Got a news tip for our journalists? Share it with us anonymously here.