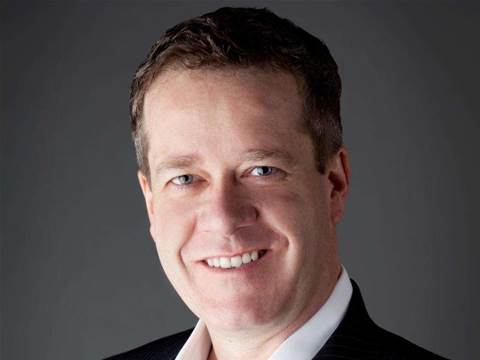 Telstra has appointed former Westpac and Seek.com.au chief information officer Patrick Eltridge as its new CIO, according to an internal memo.

He replaced John McInerney who quit the CIO post at Telstra in late June. Executive director of IT infrastructure and services Ashley Lazaro had been acting in the role.

Eltridge is currently working as the head of strategy, group technology and operations at Standard Chartered Bank in Singapore.

But he was best known for previous CIO roles, including four years each in Westpac business and consumer banking, and with online job board Seek.

"Patrick's deep knowledge and support of a customer led business with a particular focus on online customer experiences and workforce productivity will add significant value to the position."

Rocca said Telstra's IT team would "continue to drive the agenda of our customer-centric transition - building out our online capability, giving our front of house business units the tools they require to serve our customers and supporting our company wide efforts to improve our productivity.

"Patrick will lead the IT team to deliver on this significant program of work," Rocca said.

Telstra recently kicked off a three-year restructure of its business called Project New - said to be the most comprehensive restructure undertaken since the company was privatised.

It aimed to simplify Telstra's internal business processes and improve to the way it approached - and delivered - customer service, with a view to cutting underlying fixed costs and becoming more competitive.

It followed a five-year, $11.9 billion IT transformation project completed late last year under the guidance of previous CIO John McInerney.