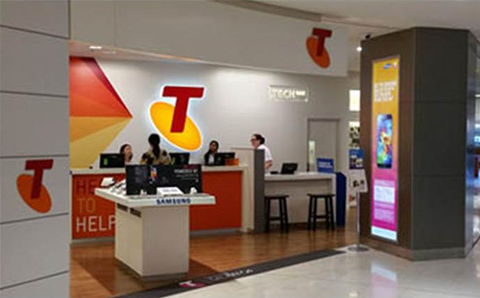 Telstra will launch support for eSIMs later this week, allowing customers to either activate a second service or replace their current physical mobile SIMs.

A Telstra spokesperson confirmed to CRN that the functionality also works if a customer wants to add a Telstra service even when they have a physical SIM from another telco.

The feature will launch on Friday, 20 September, the same day the iPhone 11 will be available in stores and when pre-orders ship. It will be available for all in-market Telstra Consumer and Small Business postpaid plans.

The eSIM is an embedded SIM that’s available in some smartphones, allowing users to download a unique eSIM profile using a QR code. This allows for two separate services on one phone, but only one service can be active at a time and calls and texts cannot be received simultaneously.

Apart from the iPhone 11 range, Telstra lists the iPhone XS, XS Max, and XR, some iPads, and the Microsoft Surface Pro 5 LTE as supported devices.

Telstra is the fourth telco to offer eSIM functionality for mobile phones in Australia, with Optus, Vodafone and UK-based Truphone listed on Apple’s support page.

The telco started supporting the technology as early as 2017, however, offering support for wearables including Samsung Gear and Apple Watch, according to a report from IoTHub.