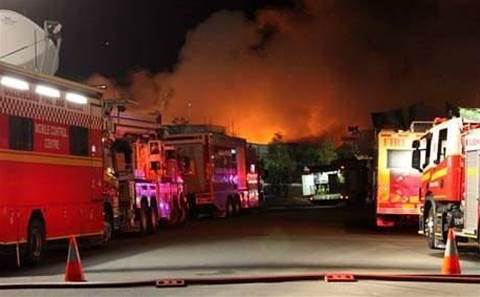 Telstra won the bid to design, build, operate and maintain the new Government Wireless Network (GWN) – a project worth $457.3 million over 15 years.

It should dramatically improve communications for police, fire and ambulance officers.

The telco's key sub-contractor is Motorola.

Two other parties were shortlisted for the deal: Broadcast Australia Infrastructure Holdings, including Airwave Solutions and Leighton Communications; and Queensland Wireless Network Consortium, including Harris Corporation, CSC and Brookfield Financial.

It is unclear if there will be further opportunities for IT sub-contractors.

A Queensland government spokesperson told CRN: "Telstra has discretion to select its own suppliers and subcontractors."

The negotiations are ongoing, so it is still unclear exactly what the sub-contracting requirements will be, Telstra told CRN.

It is another example of major stimulus to the state's IT sector, following this week's announcement of the ICT Action Plan, which should see a boom in projects across Queensland.

Treasurer Tim Nicholls said: "This system should have been delivered a decade ago but the previous government was not focused on the frontline services provided by our public safety agencies.

Minister for Police and Community Safety Jack Dempsey said the GWN would ensure emergency services were better prepared for future disasters or emergencies.

"For police, fire and ambulance officers in the GWN service areas, there will be clearer radio communication and better coverage at key public locations," said Dempsey.