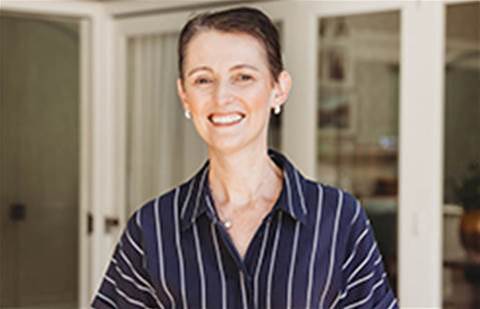 Telstra’s boss for the last seven years Andy Penn is stepping down, with the company’s head of finance Vicki Brady set to take the role as of September 1.

Brady is following the same path as Penn, who first joined Telstra as CFO in 2012 and was elevated to CEO in 2015. She will be based in Sydney.

Penn’s tenure as CEO coincided with the existential challenge of losing the bulk of Telstra’s fixed-line business to NBN Co, turning the telco into a reseller of broadband as it rolled out 4G mobile services and charted the migration to 5G.

In an announcement to shareholders Telstra chair John Mullen singled out Penn’s management of the T22 strategy as his major achievement, delivering a “transformed experience for customers, shareholders and employees”.

“There’s no doubt the strategy has delivered beyond expectations and has laid the foundations for Telstra’s recently announced T25 strategy and a renewed focus on growth and innovation," Mullen said.

“During his time as CEO, Andy has driven a focus on digitisation underpinned by a commitment to simplifying our products and services.

“He has also maintained our leadership in networks, including recently through our investment to lead on 5G.”

Mullen said Brady has the experience to be Penn's successor, having developed go-to-market plans as part of T22.

He added that Brady had, "played a key leadership role in the development of Telstra's T25 strategy and is well placed to lead the company through its next phase."

"She could not be more qualified to take over the role to deliver on our T25 commitments."

Brady’s first joined Telstra in 2016 as a group executive for consumer and small business, before assuming the CFO role in 2019.

After starting her career with KPMG, she has also worked for Optus and SingTel in management roles.

Grow your software revenue by selling these 5 affordable, essential tools for the modern workplace
By Chris Player
Mar 30 2022
8:59AM