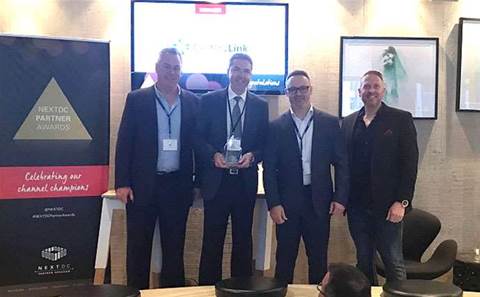 The second annual NextDC partner awards took place in Sydney last night with Telstra and CenturyLink among the winners.

Under the theme 'Innovate, Dominate, Disrupt', NextDC named winners in six categories, including a new award for colocation partner of the year.

Telecom provider CenturyLink, who has been in Australia for 18 months, took home the Enterprise award.

The carrier award went to Telstra for the second consecutive year. The inaugural colocation award was given to Victoria-based internet provider Comvergence.

Recognised as new partner of the year was onPlatinum ICT, the Gold Coast and Brisbane-based IT solutions provider who's been a NextDC partner since September. 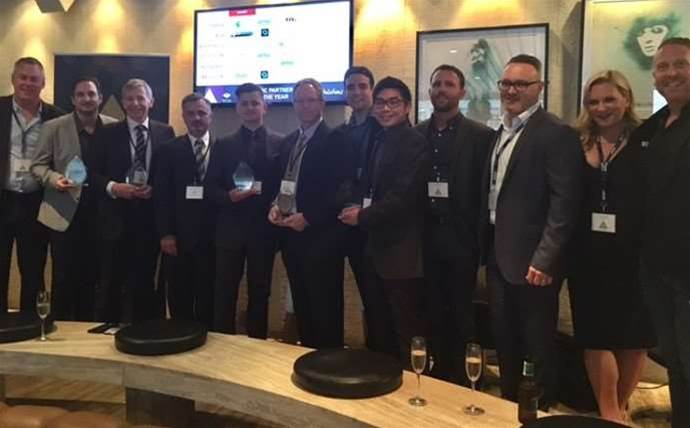 Shannon Overs, onPlatinum ICT chief information officer, said: "We've had a pretty good run up until now. The business is four years old and this year we decided to put our head up and see how well we had done. This is our third award this year, which is fantastic for the staff and the company. Everyone has worked really hard."

International IT services company Atos was awarded with the innovation partner of the year. In 2015, Atos was recognised by NextDC in the new partner category.

PingCo was the winner in this year's as-a-service category. Last year, the North Melbourne-based cloud services provider was also nominated in the category.

NextDC added more than 50 partners to its ecosystem in the past year and has more than 300 partners. Head of channels Steve Martin, who was listed in CRN's top 100 channel chiefs said: "We have very large global cloud providers right to the very small niche local providers in the market place, and everybody in between as partners.

"I have joined the company to take the partner strategy to the next phase, part was take the time to recognise partners that are doing awesome things in our business for their business.

"We’ve had an incredibly impressive number of nominations come through, it was very hard as a judge to go through and pick a list of finalists," added Martin.