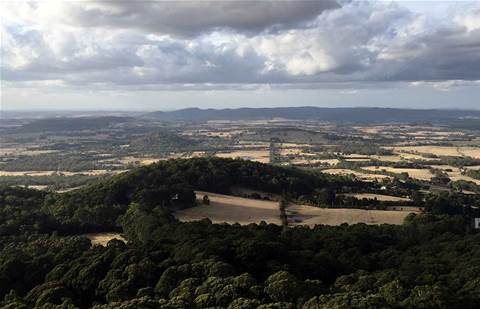 The telco said it would match the government funding with its own $7 million investment, as well as an additional $1 million to deploy a number of Telstra Go Repeaters in state emergency services operations centres and vehicles across the state.

Telstra described the repeaters as an antenna solution designed to improve or provide mobile coverage where it is lacking or absent, offering improved data and voice quality.

The base station deployment forms part of more than 650 new base stations the company is deploying across the country as part of the government’s mobile black spot program.

“Among the 17 new bases stations are Benloch East in the Macedon Ranges, Annuello in the Mallee, Cobungra in the Alpine National Park and Buckland Valley near Mt Buffalo,” a Telstra spokesperson said.

“We will now commence the detailed planning and approvals process, with a view to connecting the sites by the end of December 2019.”

Telstra said its investment in coverage had seen its network reach 99.4 percent of the population, and welcomed the Victorian government’s funding boost to help build infrastructure in the bush.

“Partnerships with government and local communities are often a good way to extend coverage even further, especially in areas where a purely commercial investment may not stack up.” the telco said.