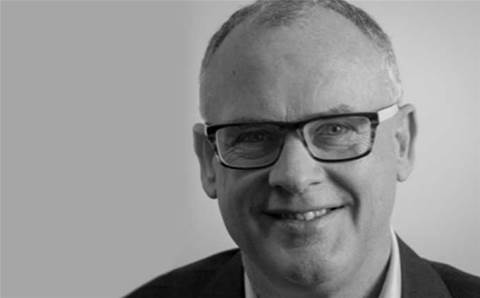 O’Brien will step down effective 3 October, with chief financial officer David Kirton to assume the role of interim managing director while the companysearches for a replacement.

FirstWave said O’Brien would be “focusing on his family and other opportunities”.

O’Brien was brought in as managing director in 2015, following the departure of Richard Beswick, with the intention of taking the company public.

The company raised $36 million for its initial public offering in April 2016.

“The board wishes to thank Steve for his hard work in taking FirstWave through a successful listing on the ASX and in transitioning to becoming a publicly listed company together with his efforts with our clients and staff,” a FirstWave spokesperson said. “We wish him every success in the future.”

FirstWave has partnered with Telstra since it was founded in 2001, initially developing cloud-based security platforms in partnership with Telstra Research Laboratories.

The firm's products have since been integrated into the telco’s network, delivering cloud security solutions for Telstra business, enterprise and government customers.