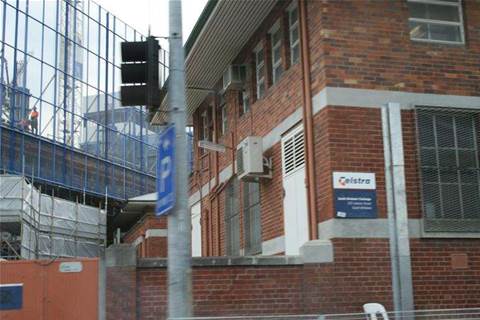 Telstra will begin decommissioning the South Brisbane copper exchange and "associated infrastructure" as it prepares to hand the site over to the Queensland Government in June.

The carrier's fixed and data access engineering director, David Plitz, said in a blog post Telstra has migrated all existing copper services in the exchange area onto fibre optic cable.

The works took about 18 months but were necessary as the exchange site is to be used as the site for a new children's hospital.

"With migrations now complete, over the next five months we will be decommissioning the exchange and associated infrastructure, including the reworking of Telstra's underground conduit network, the recovery of copper cables and the recycling of all scrap materials," Plitz said.

"The project is moving closer to achieving the original objective of ensuring the new Queensland Children's Hospital can be provided and completed as planned."

Telstra had initially indicated that it would switch off all copper services in the exchange area by the end of 2012. Plitz said in his blog post that this was completed "ahead of schedule".

CRN sister site iTnews reported in 2011 that the fibre-for-copper replacement works were to be conducted in 17 tranches.

Plitz said that a total of 120 technicians received fibre-to--the-premise training for the South Brisbane project, including 24 trainees.

"Most of these trainees are continuing their careers at Telstra," he said.