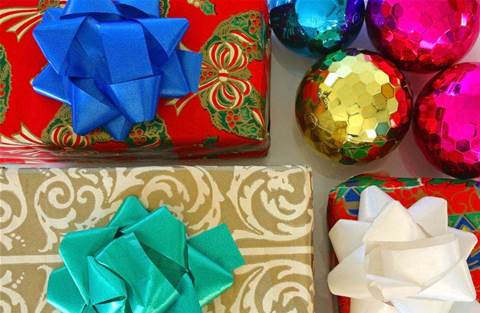 Telstra contractors have been asked to take leave for a mandatory seven weeks over Christmas, after being given less than three weeks notice.

In an email titled "Vendor Comms - 3rd party labour" sent on the 22nd of November 2010 to Telstra's contracted labour partners, a form letter from Telstra's Executive Director for Procurement Ian Wheatley told contractors that Telstra "will have a reduced need for third party contract labour during the Christmas/New Year period".

All existing contractors will be forced to take leave from 13 December 2010 to 27 January 2011, with no new resources being recruited from now until February 1, 2011.

One vendor, speaking to iTnews under condition of anonymity, said that this was a "huge blow" for contractors expecting to "make mortgage payments and other living expenses.

"They need to survive with no income for two months with very little notice," he said.

The letter from Wheatley also specified that contractors who work during the stand-down without prior approval from him won't be paid.

Telstra refused to detail how many individuals would be affected.

"We will be using less contractors in this period," a Telstra spokesman said. "But it's only for this period, they are not being sacked and no customer service staff are affected".

Cloud application revenue made easy
By Anthony Caruana
Nov 29 2010
8:41AM