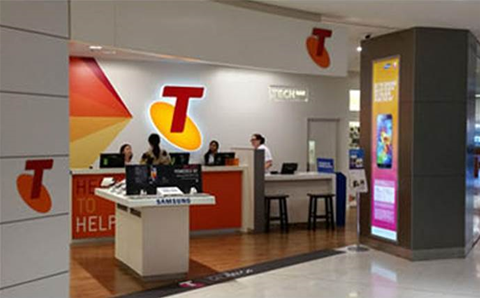 Telstra expects its wallet to be $300 million lighter this financial year as a result of delays in the rollout of the NBN.

The revision comes a week after NBN Co released its corporate plan revealing that major delays to the network's rollout would mean 1.2 million premises would have their connections pushed back to FY20 instead of this year.

Despite the setback, Telstra said its EBITDA would only be $100 million lower than previously expected as the telco said it would benefit from lower NBN connection costs, lower network payments and retained wholesale earnings, as well as retaining some of its legacy revenue from customers yet to migrate to a new NBN service.

"While the lower volumes impact Telstra's outlook for FY19, it is anticipated these changes will be financially positive to Telstra over the full rollout due to the effects of the natural hedge," Telstra said in a statement.

NBN Co's corporate plan last week also revealed that temporarily shutting down its trouble HFC rollout last year cost the company $735 million, and that its budget had blown out by an additional $2 billion as a result.

The company said it was still on track to complete the national network rollout in 2020.

Telstra embarked on a company-wide restructure in June this year in response to the expected $2 – 3 billion earnings hole resulting from the NBN's completion. Restructuring is expected to incur another $600 million in one-off expenses.

Cloud application revenue made easy
By Brendon Foye
Sep 6 2018
10:40AM