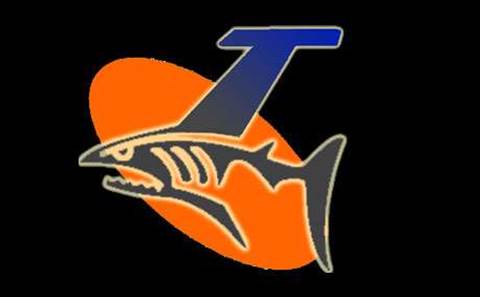 Telstra has inked a deal with Mako Networks to sell the Auckland security company's payment security services and network appliances said to be worth tens of millions to the Kiwi firm. 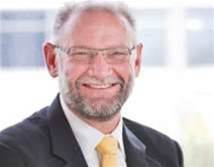 The arm is part of Telstra Global Enterprise Services that contains the Australian enterprise and Network, Application, Services divisions.

The deal with Australia's largest telecommunications provider offers big potential for the Auckland outfit via Telstra Global; a Hong Kong based division of the telco which boasts providing "top-tier" customers in the Asia Pacific, Europe, and the US with end-to-end managed network, voice and satellite solutions.

Mako may be able to strike deals through Telstra Global by jointly bidding for customer opportunities.

Chief executive Bill Farmer told CRN the deal would open a big market for the company and generate a 'significant' boost to its bottom line.

"This agreement will establish a large new route to market for Mako in Australia ... the Australian market will be a significant growth opportunity for Mako," Farmer said.

"Our solution is now in the market at the right time to assist in preventing the types of data breaches that have made headlines recently.

"As for Telstra Global, we are a cloud based solution and their global presence will allow us to leverage the Mako solution where we would not have had the capacity to do so previously."

The deal potentially worth tens of millions to Mako is a new venture for Telstra and does not replace an existing partner or service, Farmer said.

Farmer would not confirm whether the revenue of the private company topped $10 million in 2012, but said it was on track to hit growth targets and meet shareholder expectations, adding the Telstra deal will be "a significant contribution toward our continued international growth".

Mako kit will as part of monthly fees feature a wireless fail-over service in the event Telstra lines go down.

The Kiwi company began as small business firewall outfit YellowTuna Networks in 2000. Three years later it up the stakes by taking on Farmer as CEO and swapping the placid fish moniker for Mako, the Tuna's only natural predator, and landing deals to deploy its proprietary kit in Telecom and New Zealand's Ministry of Health.

The company has offices in San Francisco and London, with partners including IP Solutions in Australia, and maintains its research and development facilities in Auckland. It has received some $5.1 million from the New Zealand Government.

Mako kit is also locally sold through Metcash into IGA stores, a series of independent supermarkets which individually operate their security and IT systems.

Telstra chief procurement officer Richard Allen said it was pleased with the deal.

"We are always looking at ways to improve our security systems and we continue to invest in new security capabilities,” Allen said.

“We’re pleased to offer Telstra customers this service as part of an expanded broadband offering that will connect and secure their operations.”