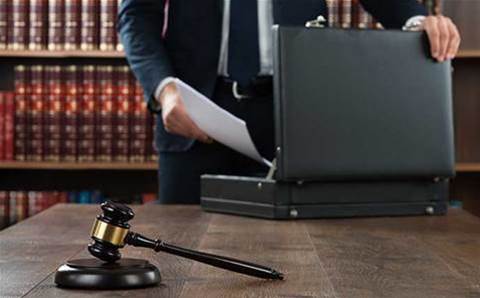 The federal court has ruled that one of Australia’s largest debt collection agencies harassed and coerced two former Telstra customers in contravention of Australian Consumer Law.

Following action brought by the Australian Competition and Consumer Commission in 2016, the federal court ruled that debt acquisition agency ACM Group had engaged in misleading, deceptive and unconscionable conduct in its dealings with two customers.

The consumer watchdog took ACM to court in light of its conduct between 2011 and 2015, when the agency pursued two customers who had defaulted on their phone bills. Their debts had been on-sold by Telstra to ACM for recovery.

The ACCC reported ACM had pursued two vulnerable customers; a resident in a care facility and a single parent on a limited income.

The commission accused ACM of ongoing, "egregious" harassment of the care facility resident, who had difficulty communicating after suffering multiple strokes, and falsely telling a Centrelink recipient that their credit would be affected for up to seven years if they failed to pay immediately.

“ACM was found to have made empty threats to litigate against both customers despite knowing they had no means, or only limited means, to repay,” ACCC commissioner Sarah Court said.

“One of the ACCC’s enduring enforcement priorities is taking action against conduct that impacts disadvantaged or vulnerable consumers.”

The ACCC reported that, in his ruling, federal court justice John Griffiths rejected several explanations of why ACM had contacted one of the consumers 34 times, and found the conduct amounted to undue harassment and coercion.

The case follows regulatory scrutiny over debt collections had has persisted for a number of years, as reported by iTnews.

The multiple telephone calls and the content of its correspondence were also found to have been calculated to intimidate or demoralise the consumer.

“ACM cannot justify its conduct on the basis that it required verification of information about [the] medical or financial circumstances when ACM itself did not take reasonable steps to contact people who may have been in a position to provide such verification,” Griffiths said in his judgement.