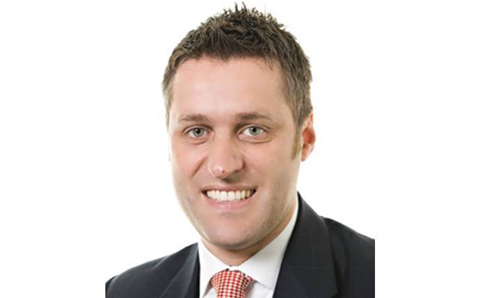 The head of Telstra’s direct business unit Andrew Wildblood has left the telco after 19 years with the company.

A Telstra spokesperson told CRN that Telstra Business will be led by current head of enterprise and government for Victoria and Tasmania John Ieraci while the company looks for a replacement.

“After 19 years and a career spanning the UK, Asia and Australia, Andrew Wildblood has left Telstra,” said the spokesperson.

“John Ieraci will lead the Australian sales team while we look to appoint a new chief customer officer for enterprise in Australia.”

Wildblood joined Telstra in 1999 in the UK and has held various sales roles in multiple countries over the past 19 years. Prior to leading the direct business, he was country managing director for Singapore, head of Asia Pacific and head of Asia based in Hong Kong.

He was promoted to executive director for Telstra Business in 2016, where he was responsible for Telstra’s small and medium enterprise customers, and managed a direct sales team with over 500 account managers and executives, according to his LinkedIn.

Cloud application revenue made easy
By Brendon Foye
Jul 23 2018
7:00AM