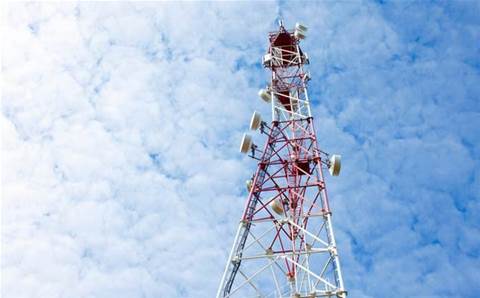 Telstra has completed the first of a series of 5G trial data calls over the 26 gigahertz (GHz), or 'millimetre-wave' (mmWave) spectrum, in what the telco claims to be a world first.

The testing started in September last year with long-time partner Ericsson, with Telstra getting its hands on Ericsson’s 5G trialling system a month prior.

“5G will mean we can use more and different spectrum bands in order to deliver faster speeds, more capacity and lower latency to our customers,” Telstra group managing director of networks Mike Wright said.

“This will support a range of different applications, everything from data heavy applications like virtual reality to highly reliable, low latency communications for smart cities and autonomous cars.”

Wright added that Telstra will be establishing a dedicated 5G testing centre on the Gold Coast, and will trial some associated 3rd generation partnership project (3GPP) technologies with Ericsson to “progress and align with the global standards.”

Millimetre-wave is also currently being trialled in other countries such as the United States, Japan and South Korea, with the 28 GHz and 39 GHz spectrums in use — or being considered — for their 5G deployments.

“Now that we have completed this data call over mmWave spectrum, we will conduct further tests with Ericsson to gain further insights into how mmWave 5G can be scaled and integrated into commercial mobile networks as well as working with Australian industries to help them unlock future benefits and use cases based on 5G technology,” Wright said.

“5G will be transformative for a number of industries, everything from media broadcasting to manufacturing and transportation and we are committed to making sure our customers are among the first in the world to access these new capabilities.”

Optus also started trialling 5G technology in October last year, partnering with Nokia and using its 3500MHz spectrum. A prototype is expeced to launc this year.

Smaller telcos such as Brisbane-based LinkOne and Melbourne-based 5G Networks are currently offering mmWave technology for enterprise customers, claiming speeds of up to 10Gbps.