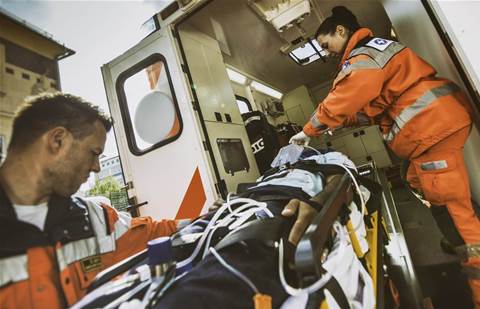 Some 1433 calls to Triple Zero failed to reach operators in May due to service disruptions with Telstra’s network, according to the Australian Communications and Media Authority (ACMA).

The telco was given a court-enforceable undertaking in response to the findings, with Telstra committing to improve the redundancy and diversity of its network, developing new communication protocols to be used in the event of another disruption and benchmarking its systems against international best practice.

Telstra said the disruption was due to the combined impact of three separate network issues, specifically a hardware fault, fire damage to a main inter-capital fibre cable, as well as a software fault.

“We take our responsibilities as the service provider for Triple Zero extremely seriously. One failed call to Triple Zero is one too many and we apologise again for what occurred,” Telstra executive director for regulatory affairs Jane van Beelen said in a blog post.

“The events of 4 May 2018 were complex and unprecedented, and Telstra responded by conducting its own extensive investigation into what occurred in order to identify further process and network improvements.”

The Department of Communications in May announced that it will investigate the cause of the outage, which was believed to have been caused when lightning struck a Telstra-operated cable between Orange and Bowral in New South Wales.

Some Triple Zero calls and mobile services were unavailable between about 2am and 5am on 4 May in New South Wales, Victoria and Western Australia as a result.

ACMA said it is also reviewing the rules governing the emergency call service to ensure they are robust in the context of current technological trends, and that they impose clear, consistent and appropriate obligations.

“Triple Zero is the lifeline for Australians in life-threatening or emergency situations. Community confidence in the emergency call service must be maintained,’ ACMA chair Nerida O’Loughlin said.

“Given the critical nature of the Triple Zero service, the ACMA takes matters about access to the service very seriously.The review will help ensure that the rules for the emergency call service remain current and effective.”

In June, Triple Zero was also compromised after being swamped by an onslaught of calls made by a hacker using a compromised telephone switching system.