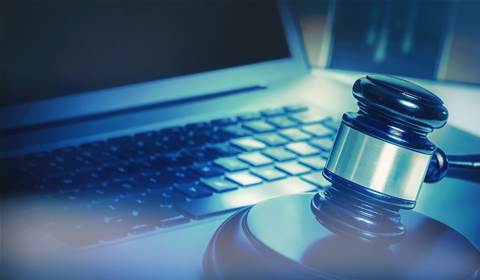 Telstra has paid yet another fine, this time handing over $2.53 million due to ‘large-scale’ privacy rules breaches found by the Australian Communications and Media Authority (ACMA).

The penalty was for significant failures in correctly updating the Integrated Public Number Database (IPND).

There were nearly 50,000 instances where the telco did not upload customers’ choice of an unlisted ‘silent’ number, a statement from ACMA said. It also failed to update the IPND for customers on its budget brand, Belong, on 65,000 occasions.

The IPND lists Australian phone numbers with details about their owners for phone directories and as a resource for emergency services, law enforcement and national security agencies. For example, Triple Zero will use it for the Emergency Alert Service to warn of emergencies like floods or bushfires.

ACMA chair Nerida O’Loughlin said that by failing to provide the required information to the IPND, Telstra potentially put people’s safety at risk.

“When people request a silent number it is often for very important privacy and safety reasons, and we know that the publication of their details can have serious consequences.

All telcos are required to upload each customer’s telephone number, name, address and whether their number should be listed or unlisted in public phone directories and directory assistance services.

“The provision of these critical services can be hampered and lives put in danger if data is missing, wrong or out of date. It is alarming that Telstra could get this so wrong on such a large scale,” O’Loughlin said. “Telstra initially self-reported these matters and moved quickly to fix them. However, this is not Telstra’s only recent major breach of these rules, which is why the ACMA has taken this action.”

In May this year, the ACMA found that Telstra mobile virtual network operator Lycamobile was ordered to pay an infringement notice of $604,800 over the same issue, as well as also failing to comply with ID check rules before signing up prepaid mobile customers.

In July, Telstra was hit with the second-largest fine ever given under Australia Consumer Law when it was ordered to pay $50 million over unconscionable sales practices toward Indigenous consumers.

Grabbing the hybrid cloud opportunity with Lenovo and Azure Services
By Ben Moore
Dec 16 2021
9:05AM