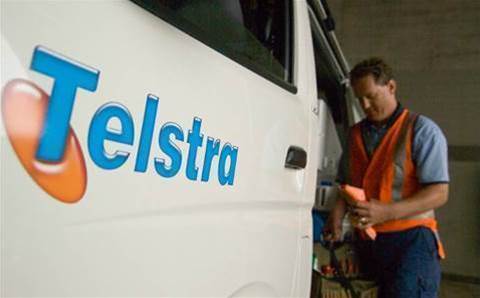 Telstra has warned that earnings are expected to be at the bottom end of previous expectations as the impact of the NBN continues to drag down the telco’s bottom line.

Penn blamed the lagging earnings on competitive dynamics that have impacted both fixed and mobile margins, as well as the ongoing negative impact of the NBN.

Telstra has previously estimated that the impact of customers migrating services away to the NBN would leave a $3 billion hole in its earnings thanks to rising wholesale prices.

The company has managed to absorb $870 million of that earnings shortfall so far, though Penn said challenging conditions would likely continue into FY19.

“[The NBN] is having a very material impact on the economics of the whole industry and has triggered a steep change in the competitive environment,” said Penn.

“In the last 12 months alone we have moved from three big players in mobile and fixed to a situation today where we face a fourth network operator entrant in mobile, an increasing number of MVNOs and more than 170 resellers of fixed.”

He added that Telstra will provide further updates on the company’s strategy to address market pressures in the second half of June.

Telstra has already set about upgrading its core network infrastructure and expects to have brought down fixed costs by seven percent in FY18, having already reduced costs by $249 million as of this month.