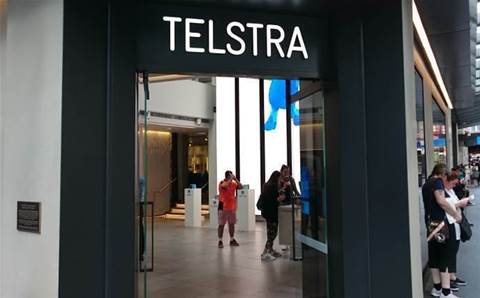 Telstra has announced its customers will enjoy exclusive access to a handful of 5G smartphones in the first half of 2019.

The handsets include Samsung's 5G flagship, the Galaxy S10 5G. The carrier will also make a free 5G handset upgrade offer for buyers who splash on a 4G Samsung S10+.

LG's V50 ThinQ is another 5G-ready smartphone that will be exclusive at launch from Telstra.

The telco said it has also partnered with Oppo to have access to its 5G smartphones whenever they launch.

Telstra has progressively activated  5G sites across the country over the past six months, and has already turned on accessibility in selected areas of Sydney, Melbourne, Brisbane, Adelaide, Canberra, Hobart, Launceston, the Gold Coast and Toowoomba.

"When we began rolling out 5G technology across Australia back in August, we also started working closely with the major mobile brands and leading manufacturers of 5G handsets. This was so Telstra customers would not only be the first to access to 5G smartphones but also have a variety of products to choose from.”

In January 2019 Telstra said it had so far invested $8 billion into its mobile network in the past five years, including $386 million to buy 143 lots of 5G spectrum.

Eliminating departmental friction within MSPs
By Brendon Foye
Feb 25 2019
10:31AM