Telstra giving away data to all mobile customers due to outage 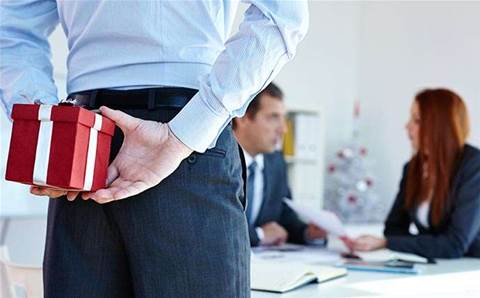 Telstra is giving all its customers free mobile data all day Sunday following a mass outage that impacted 3G and 4G services across the country.

The carrier's customers will automatically get the free data offer, according to a blog by chief operating officer Kate McKenzie, who added that she was "incredibly disappointed the outage occurred and deeply sorry for the inconvenience we caused".

The problem arose following a technical fault on one of Telstra's 10 major connection points, or nodes, after which the node was taken offline to fix. "This normally wouldn't impact services as we have processes in place to make sure any customers currently connected to a node are transferred to another node before it is taken offline," said McKenzie.

"Unfortunately on this occasion the right procedures were not followed and this resulted in customers being disconnected and consequent heavy congestion on other nodes as customers attempted to reconnect to the network."

In an interview with 702 ABC Sydney radio, McKenzie admitted the problem was down to human error.

"While the outage was short in duration we fully realise the impact it had on our customers, which is why we are offering all of our customers a day of free mobile data this Sunday."