Telstra hands over another $9.3 million in refunds over third-party billing 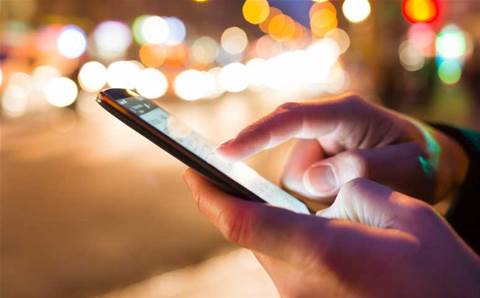 Telstra has handed back another $9.3 million in refunds to 72,000 customers that were charged for digital content they didn't want from the telco's third-party billing service.

The telco shut down its premium direct billing service in last year, which allowed third parties to sell digital content and services to customers, such as apps and games, which were charged directly to customers' mobile bills.

Complaints started flooding in when customers discovered they had unintentionally purchased products from third-parties as the service was enabled by default for mobile customers. An investigation by the Australian Competition and Consumer Commission found that Telstra had failed to implement an identity verification process into these purchases.

The ACCC estimates that premium direct billing services raked in approximately $61.7 million in net revenue for Telstra before it was axed last year.

The latest round refunds are in addition to the millions in penalties and refunds Telstra has already paid back, which is close to reaching $20 million.

"This should serve as a warning to all telecommunication providers that misleading and deceiving customers will result in serious consequences,” ACCC chair Rod Sims said.

“We are pleased to see so many customers refunded by Telstra. It’s clear a large number were charged for content like ringtones and wallpapers that they did not want, did not use, and had difficulty unsubscribing from.”

Telstra said it had committed to giving refunds to customers it could identify on its complaints record, though the ACCC has also encouraged any other customers that believe they were unfairly charged to contact Telstra directly.

“We’d encourage current or former Telstra customers to contact Telstra for a refund if they believe there were unauthorised charges on their account because of the PDB service,” Sims said.

The watchdog also said it is conducting investigations into third-party billing services from other carriers, which could result in further action.