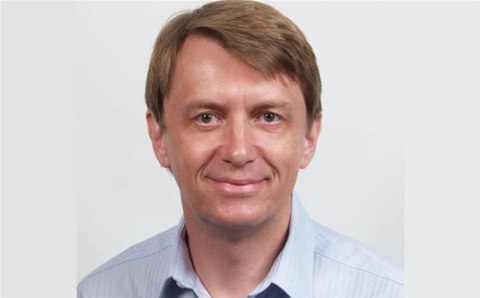 Telstra has hired Deutsche Telekom executive Christian von Reventlow in a new role that will see him responsible for the telco's integrated product and technology roadmap.

He is currently chief product & innovation officer at Deutsche Telekom, Europe's largest telecommunications provider, where he is responsible for innovation, simplifying product and service portfolios and digitising the company's core processes. He has also held senior roles at Intel, Avaya and Bosch Telecom.

In welcoming von Reventlow to Telstra, chief executive Andy Penn said he has helped to drive enterprise-wide deployment of technologies like Ai, IoT, AR, digital twins and edge computing in his past role.

"I am very pleased to have someone with Christian's product credentials coming on board to deliver innovative and simple product experiences for customers that will lead the market and drive profitable growth," said Penn.

"He has spent his career developing and deploying breakthrough mobile, cloud, software and hardware solutions to customers. He will be accountable for Telstra's products strategy, product lifecycle and technology and innovation where products are incubated and brought to scale."

Telstra has seen a radical change to its leadership structure since the telco revealed its Telstra2022 strategy in June, which will see a net 8000 jobs cut and between two and four layers of management removed.

"As I said when announcing our new structure in July, at the heart of the changes is the simplification of our products and services built on new technology," Penn added. "The new end-to-end products and technology function will significantly increase our technical capabilities around product development and management."