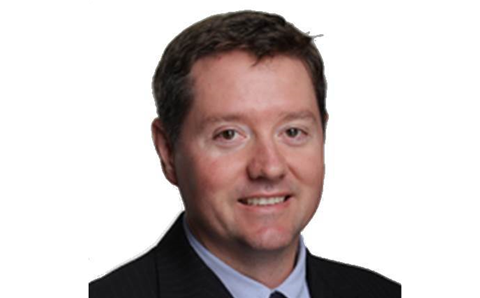 In his new role as general manager of managed security services, King will be responsible for product development and lifecycle for Telstra's business unit.

During his time at AusCERT, the organisation investigated the Red Cross Blood Service leak, Australia's largest data breach, which exposed the medical records of 550,000 blood donors in late 2016.

King was also the associate director of ITS at the University of Queensland, where AusCERT is based. He took over from former AusCERT general manager Graham Ingram, who left in 2014 after 12 years with the organisation.

He has also worked at Griffith University as network and communication services manager, and at Cisco as a systems engineer.

Telstra saw a number of departures from its security team in 2016. Chief information security officer Mike Burgess left in November after three years with the company. Director of security practice and former O2 Networks co-owner Craig Joyce left in June to spend time with his family.

Telstra acquired struggling New Zealand-based cybersecurity analytics firm Cognevo in November 2016 to enhance the capabilities of its managed security business. Telstra had already deployed Cognevo's threat detection solution across its own internal ICT network to prevent cybercrime by identifying anomalies and unusual patterns within its network.