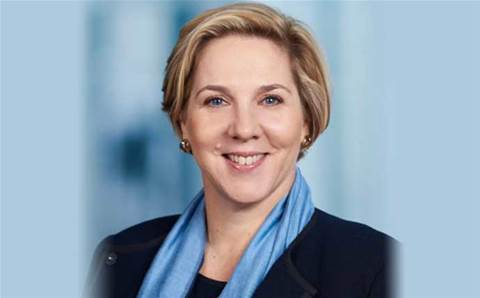 Denholm will commence at Telstra in 2017, based in Sydney. She joined out of Juniper Networks where she was executive vice president, chief financial officer and chief operations officer.

The appointment marks the full-time replacement of McKenzie, who left the COO role in August, having held the position since 2013.

Telstra chief executive Andrew Penn said Denholm would oversee the investment of an additional $3 billion into the company’s $12 billion operations and networks space.

“Robyn has a proven track record as a global COO in a business focused on telecommunications networks. She has overseen business model transformation, supply chain and broader business process re-engineering,” Penn said.

“She has been a senior executive and director in a range of complex technology environments which make her ideally qualified for the role, leading a highly capable team within Telstra."

In Denholm’s nine years with Juniper Networks the company’s revenues more than doubled. Prior to working a Juniper, Denholm spent 11 years with Sun Microsystems, most recently as senior vice president of corporate strategic planning.