Telstra in talks to acquire Digicel's Pacific business for $2 billion 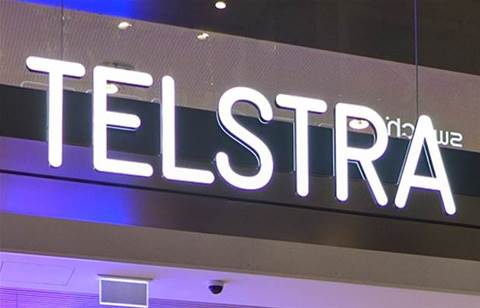 Telstra said on Monday it was in talks to buy the Pacific operations of multinational telecom company Digicel Group after the Australian government said it would finance the bulk of its bid.

Digicel - the Pacific's largest mobile phone carrier - has become a focus in Australia amid speculation the telecom could be purchased by a Chinese state-owned company which Canberra fears would boost Beijing's influence in the region.

Digicel, founded by Irish billionaire Denis O’Brien, has a dominant market share in neighbouring Papua New Guinea and will use the new Coral Sea submarine cable from Sydney that was constructed with funding from the Australian government to expand data services there.

"The Australian government is trying to achieve a few things at once. Digicel is the primary player in the Pacific and Australia sees it as strategic asset that they can't allow to full into the hands of China," Jonathan Pryke, Director, Pacific Islands Program at the Lowy Institute, a Sydney-based think tank, said.

"They are keen to get Australian business back into the Pacific and they've come to the realisation that they are going to have to underwrite."

China's embassy in Canberra did not immediately respond to requests for comment.

It did not reveal details, but Australian media reported the deal would be worth about $2 billion with the Australian government paying around $1.5 billion.