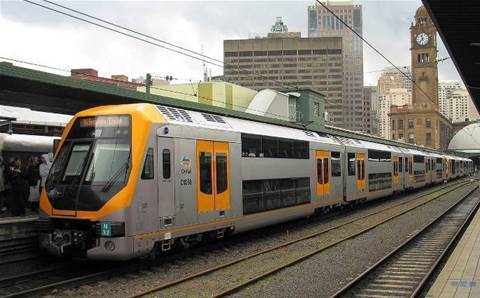 Telstra has won a contract with Transport for New South Wales to improve mobile coverage along the NSW Central Coast rail corridor.

The $13 million contract is part of a joint NSW and federal government initiative to improve mobile phone reception and internet connectivity in the area.

Telstra is tasked to "identify" the infrastructure needed to address black spots in 18 train stations from Hornsby to Wyong.

The telco will also install Wi-Fi on station platforms along the whole line.

“After a rigorous and competitive selection process, the contract was awarded to Telstra whose proposal was considered the best value for taxpayer money,” a Transport for New South Wales spokesperson told CRN.

Telstra is a major supplier of Transport for New South Wales, landing the biggest share of the ongoing $66 million next-generation infrastructure services (NGIS) project in 2015.