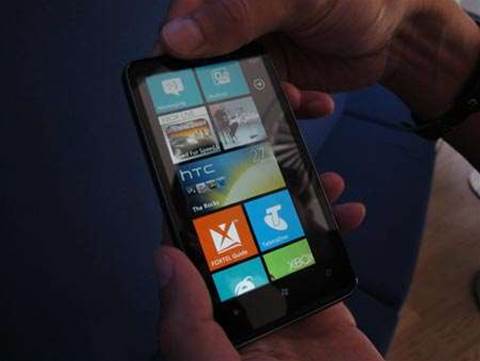 With carriers snapping up exclusive deals for the latest and greatest smartphones, picking your handset is becoming as much about networks as it is about feature lists.

Vodafone has been on something of a streak in recent months, securing the rights to the Google Nexus S, HTC Desire Z, and last year, the HTC Desire HD.

But if you've been attracted by the idea of Telstra's Next G data network, yesterday's announcement that the HTC HD7 will be available on Telstra on March 29 should prove interesting.

The HTC HD7 is an impressive phone - not least because it has a big screen. The 4.3in (480 x 800) screen is at the pointy end of the smartphone display scale, on par with the Desire HD and older HTC HD2. Google's Nexus S by comparison, has a 4in screen, while the iPhone 4 is 3.5in.

As we're seeing with more and more high-end smartphones, HTC is pushing gaming and movie watching as a key selling point of the HTC HD7. The phone records video at 720p, and the large screen size suits activities like Web surfing and watching YouTube. 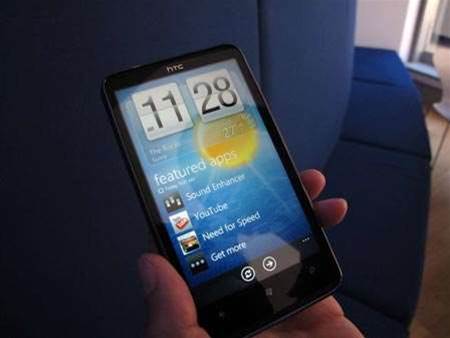 Look familiar? Despite being a Windows device, the HD7 includes an HTC area

Perhaps the biggest drawcard is Xbox integration - running Windows Phone 7, the HD7 has access to Xbox Live games, and it's possible to use the same Xbox Live avatar that you use on your Xbox 360, and continue games on your phone.

The HD7 is actually similar in some ways to the older HTC HD2, a phone we scored five out of six back last year - the screen is the same size, as is the resolution and CPU. We liked the hardware but were unimpressed with the old Windows Mobile OS. 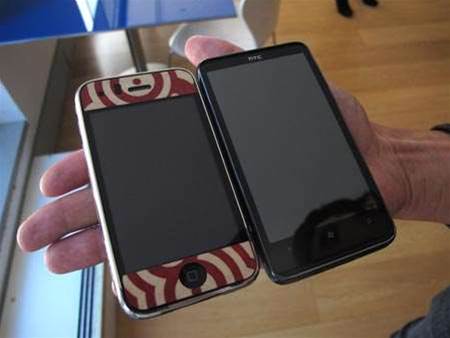 The original iPhone, side by side with the HD7

In our review of the HD7, battery life was a concern. Our review also said shooting video in 720p resulted in "smeary" results.

Perhaps our biggest question mark is around Windows 7 itself. It's early days for Windows Phone 7 devices, and while we've been reasonably happy by what we've seen so far (including the HD7, HTC 7 Mozart, Samsung Omnia 7 and LG Optimus 7Q), the plartform's ability to draw market share away from Android and iPhone remains to be seen.

As we pointed out when we reviewed the LG Optimus 7Q, with so many smartphones similar in features, Microsoft's success will depend on building an ecosystem around the OS. 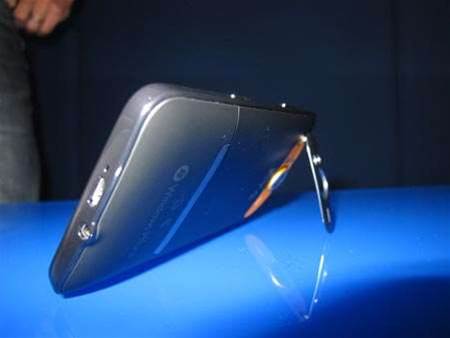 The HD7 includes a stand for hands-free movie watching
Got a news tip for our journalists? Share it with us anonymously here.