Telstra named the most complained-about telco 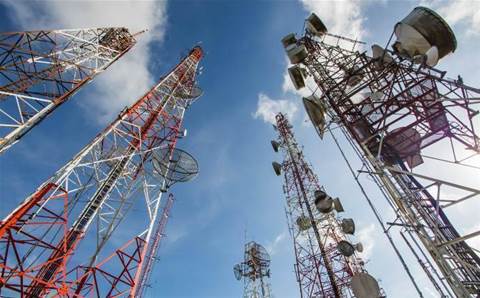 Telstra has received more complaints than any other telecommunications provider in the last quarter of 2016.

According to data released by the Telecommunications Industry Ombudsman (TIO), Telstra registered a total of 6.8 complaints per 10,000 services. In the previous quarter, Telstra had a total of 6.0 complaints, while Optus had 7.2.

Optus, however, after leading the complaints report for most of 2016, has shown a consistent fall in the amount of complaints registered by the TIO having closed the last quarter with 6.7.

A Telstra spokesperson told CRN that it is aware that the latest TIO report shows an increase in the number of customers escalating complaints.

"We believe this has been largely driven by technical faults experienced between October and December 2016 as well as the increasing number of customers transitioning to the NBN," said the spokesperson.

"We have a comprehensive plan in place to help us do a better job of meeting our customers’ expectations in the future." 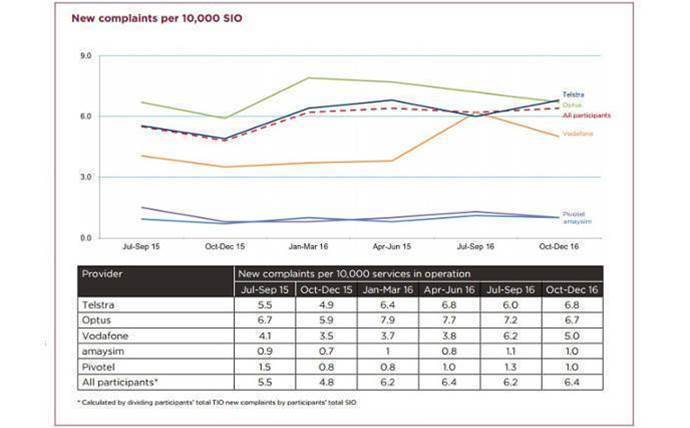 Following Optus was Vodafone with 5 complaints. In the previous period, Vodafone received 6.2 complaints.

Amaysim and Pivotel had one complaint each. In the previous quarter, Amaysim had 1.1 and Pivotel 1.3.

After a three percent drop in the third quarter of 2016, telco complaints were up again from October to December last year. According to the TIO, complaints rose 33.3 percent compared to the same period in 2015.