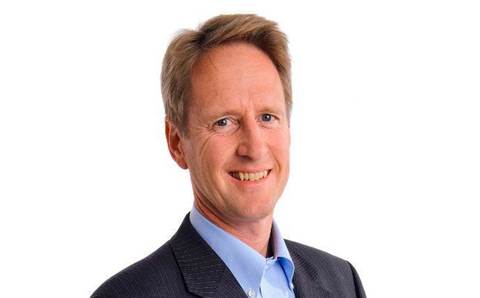 Eriksson was chief strategy officer for South East Asia and Oceania for Ericsson for less than a year and has over 30 years' experience in the telco industry.

Eriksson will start in late February 2017 filling in the role left vacant after Vish Nandlall left in May under tumultuous circumstances.

He started his career at Ericsson in 1986 where he held several roles during the course of 12 years. During his years in the industry he worked in Europe and the US, having been in Australia since 2012. Eriksson also took on the role of Ericsson’s president in Silicon Valley in the final two years.

Telstra group executive technology innovation and strategy Stephen Elop said: "I believe Håkan will bring significant leadership to the CTO role with his success in building Ericsson’s technology leadership, driving research development and significant developments in the convergence of wireless and fixed line."