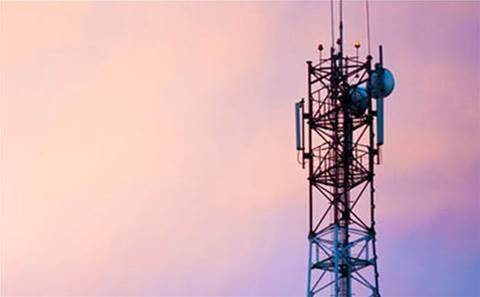 Telstra was far and away the biggest spender, splashing $72.5 million on 17 separate spectrum lots. The biggest purchase was for a 3.4 GHz lot in Brisbane for $50 million, which Telstra indicated would underpin its incoming 5G network in the Queensland capital.

We’re pleased with the outcome of the auction," a Telstra spokesperson said. "The additional spectrum we have secured will mean we can continue to deliver the best experience for our customers and meet the ever growing demand for data.

"Our investment of $72.5 million in this auction, together with more than $3.4 billion we have invested over the past 15 years in acquiring our wireless spectrum portfolio, underpins Telstra’s ability to support more customers and more traffic on Australia’s largest mobile network."

The next biggest spend was Vodafone with $7.2 million, buying a 1800MHz lot in regional WA and two lots of 2GHz spectrum in Darwin and Hobart.

"There was good competition across the 1800MHz, 2GHz, 2.3GHz and 3.4GHz bands," said ACMA chair Nerida O'Loughlin. "The additional spectrum will mean improved services and greater choice for consumers in those areas where lots have been allocated."