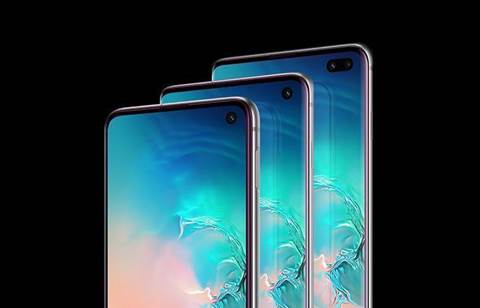 Samsung unveiled the 6.1-inch Galaxy S10, the 6.4-inch S10+ and the 5.8-inch S10e overnight during the Samsung Galaxy Unpacked event in San Francisco, alongside a 6.7-inch 5G enabled model and the Galaxy Fold.

Vodafone’s offerings are also available in 36-month repayment periods, lowering the costs per month. Without accounting for the mobile plans, the S10e starts at 33.30 per month, the S10 starts at $37.47 per month and the S10+ is at $41.63 per month.

All phones come with a free pair of Galaxy Buds, which retail at $249.

Retailers like JB Hi-Fi and Amazon Australia have also accepted pre-orders for the Galaxy S10 range. Pricing for each retailer are the same, with the S10e starting at $1199, the S10 starting at $1349 and the S10+ starting at $1499.

Grabbing the hybrid cloud opportunity with Lenovo and Azure Services
By Nico Arboleda
Feb 21 2019
11:25AM