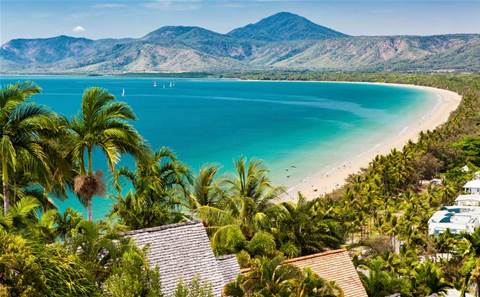 Telstra partner Calibre One has acquired a minority stake in Queensland network technology provider AirBridge Networks as it looks to increase its capabilities across regional Australia.

The Adelaide-headquartered MSP said the acquisition would help it bolster the reach of its services for local government and indigenous service sectors customers.

The company earlier this year announced a contract with Telstra to build cloud data centre infrastructure across central Australia. Now, as the company eyes the launch of teams in both Cairns and Townsville next year, the acquisition will help expand its infrastructure services into new markets.

AirBridge Networks provides network services with a focus on long-range point-to-point communications in locations where connectivity was previously not possible or financially viable. Calibre One said AirBridge's solution, based on the Telstra network, can take high-speed connections up to 100km from the source at speeds of 2Gbps.

"The backbone of the AirBridge solution set is a layer 2 network bridge, which at a 100km reach, allows for amalgamation of geographically dispersed operations," said Calibre One chief financial officer Darren Gore.

"This provides an opportunity to centralise connectivity, and then the entire network can scale quickly while affording all users the same unified experience.

"An example of this has been where AirBridge has been able to bring 600Mbps of bandwidth backhaul into remote indigenous communities, previously limited to 2mbps and now gaining access to speeds that are six times faster than NBN’s highest speed plans available today. The outcome of this has been providing communities with access to cloud, video and wi-fi services that were never before possible."

Calibre One chief executive Steve Wemyss said AirBridge would provide new capabilities in areas the company could not previously deliver in.

"Our first steps are to start looking at how to structurally integrate AirBridge with Calibre One across our multi-state footprint. We have a lot of customers that will benefit from this technology and capability and are excited to be able to offer these services," he said.

Calibre One, born from the merger of Nexus Tel and Calibre One in 2016, has offices in Adelaide and Darwin and has plans to grow its footprint across regional Australia to offer managed services in areas they might otherwise be difficult to find.