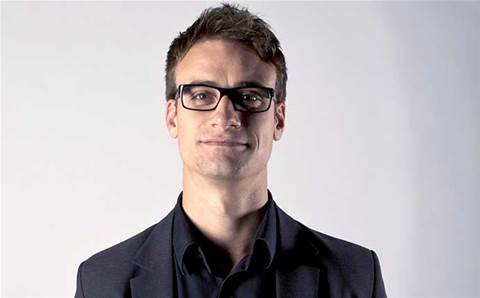 Central Australian Telstra partner Calibre One is embarking on a second generation data centre build to support small to mid-sized customers in both Adelaide and Darwin, with new equipment in both sites and a $1 million dual redundant network, built over five years, to link the sites together.

Through its data centre infrastructure, Calibre One provides local cloud data centre availability for businesses in the Northern Territory and South Australia who have requirements for their applications to remain in those states, which are sensitive to higher latency from data centres hosted in the eastern states.

According to the MSP, Darwin experiences about 71ms of latency to Adelaide, with the eastern states then adding between a further 15-30ms.

Chief financial officer Darren Gore told CRN that Calibre One had been operating its Adelaide data centre for almost four years, doing close to $1 million in annual revenue across compute and SPLA licensing.

“This is a great supplement to the further $1.5 million in billed revenue across our other third-party cloud platforms including Azure and Telstra. However, our Adelaide DC is now nearing capacity and its time to launch our Gen2 solution,” he said.

“Since Calibre One have a substantial presence in the Northern Territory, we've determined that a similar need exists in Darwin due to the even greater distances involved. Due to the arrival of NBN in Darwin and most connections being fibre to the premises, this has become even more viable.”

“As an indication of our commitment to local businesses, Calibre One has just signed a $1 million, five-year contract with Telstra to build our second generation dual redundant network infrastructure for both DC’s across both Darwin and Adelaide.”

The network will connect both data centres as well as Calibre One offices and will provide a unified data and telephony conduit.

In Darwin, Calibre One’s data centre will be in Secure Data Centres, and for South Australia, the provider will be using the newly built “Your DC” facilities. The company has partnered with Dell for primary infrastructure and is expected to deploy a full rack for each data centre as part of the upgrade.