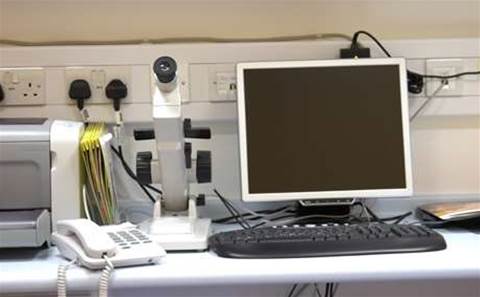 Melbourne software firm and Avnet partner PJA Solutions is to be acquired for up to $60 million in a deal with Canberra unified communications provider Citadel Group.

PJA's data platform is used for pathology in hospitals; Citadel hopes to productise the platform and take it into other vertical markets in Australia and overseas.

Citadel will make an initial payment of $20 million on the close of the acquisition, which is expected to happen on or before 30 June this year. It will then make two additional payments totalling up to $25 million and an additional earn-out payment of up to $15 million, bringing the maximum potential consideration to $60 million.

Citadel's technology division includes ServicePoint, which has a major contract with Telstra to provide video-conferencing for the Department of Defence.

ServicePoint was also chosen to be part of a $32 million project to deliver an audio-visual, video conferencing and digital signage system for the new Royal Adelaide Hospital, "the largest and most ambitious unified communications project ever undertaken by the South Australian Government".

PJA Solutions' Auslab system is used to manage pathology information for more than 30 percent of Australians who have had treatment in a public hospital.

The provider also supplies the Auscare system, which is used by more than 30,000 clinicians every month for managing results. The system allows paperless electronic ordering of diagnostic tests, and has functions for reviewing and approving result reports and preparing clinical and discharge summaries for patients.

PJA Solutions, which was was founded in 1984, partners with Avnet and HP and also provides project management, training and system configuration and managed support services.

Citadel executive director and co-founder Mark McConnell said his company saw potential in the solution beyond healthcare. "We’re seeing significant opportunity to take it into the private sector and the international region.”

Citadel has risen to prominence since launching in 2007. The company has appeared on the BRW Fast 100 list several times, while McConnell was previously ranked on the BRW Young Rich List. Last November, Citadel listed on the ASX.

In addition to its technology division, Citadel operates an accredited business training division, which includes the Australian Business Academy, a business consultancy and provides HR and recruitment solutions.

Telecommunications Services
By William Maher
May 7 2015
6:41AM