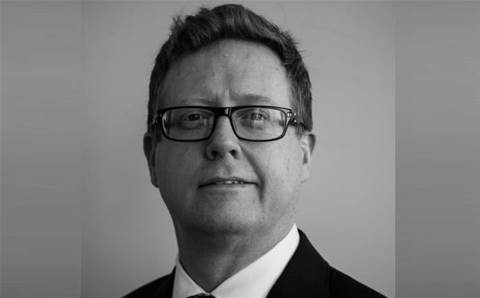 Pollock's appointment comes as part of the Telstra partner’s international growth strategy, which will be funded by its recent capital raising of $4.35 million earlier this month.

“We are really excited to have Neil on the team,” Firstwave chairman Drew Kelton said.

“His extensive international telecommunications and technology experience provides the platform to execute our international expansion strategy, and position the company for growth.”

Pollock served in various positions in both Australia and India, and was most recently chief executive of Nxtra Data, a subsidiary of Delhi-based telco Bharti Airtel, the third largest telco by subscriber numbers in the world.

He also worked for Optus from 2002 to 2009 prior to joining Bharti Airtel, where he headed two of its divisions prior to being named CEO of Nxtra Data in 2013.

The capital raising that was announced on 18 October involved the sale of 19.8 million shares at $0.22 per share, which FirstWave said included an oversubscription.

“This successful capital raise is a real vote of confidence in FirstWave and our strategic direction,” Kelton said. “It provides important funding to execute the next stage of our international growth.”

The company also named Sam Saba as an independent director, who currently works as a senior advisor for Ericsson Southeast Asia, Oceania and India and had also served as chief executive of Ericsson Australia from 2010 to 2012.

In September the company announced the resignation of managing director Steve O’Brien who spearheaded the company's IPO in April 2016.