Telstra, partners under investigation for ripping off vulnerable customers 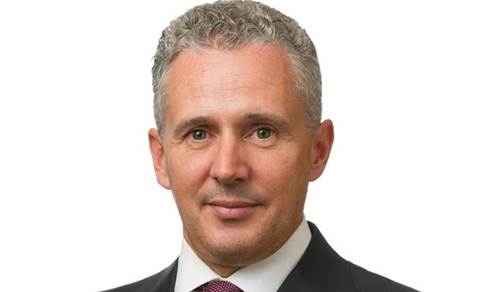 Telstra has confirmed that the Australian Competition and Consumer Commission (ACCC) is investigating the telco and some of its partners that sold inappropriate and unaffordable mobile devices and plans.

Chief executive Andy Penn issued an apology to vulnerable customers who were affected in a speech addressed to the American Chamber of Commerce (pdf), confirming the ACCC was investigating potential unconscionable conduct, and may face legal action.

“We will obviously respond appropriately to the ACCC but in the meantime I can share what we have been doing about it. Put simply, we did not always meet the standards our customers expect from us, and that we expect from ourselves and our partners,” Penn said.

“We have grappled with the gravity of this issue and acknowledge the impact to the customers involved was significant.”

Telstra identified some instances where frontline staff didn’t follow its processes and that the telco did not fully understand some of the cultural and customer behaviours unique to these communities.

“We had thought our product offers could be readily understood, not fully appreciating that for some, the complexity of bundled offers with subsidised phones created confusion around ultimate costs. In some circumstances this led to customers buying multiple devices who could not afford them,” Penn said.

“We also thought the implications of entering into a service contract and the commitment it presented were clearly understood.”

In November last year, Telstra exec Michael Ackland said the telco became aware of issues, particularly with partners dealing with Indigenous Australians living in remote communities. He outlined a number of steps the telco was taking to improve the processes.

Penn also revealed he visited the Northern Territory and Western Australia to meet the affected customers and communities to “hear first hand the impact these failings have had on them”.

“What I told them was that as the CEO of Telstra, I regret our failings and I apologised for the impact they have had on them,” Penn said.

Mitigate tech risk in your business
By Nico Arboleda
Feb 7 2020
8:59AM