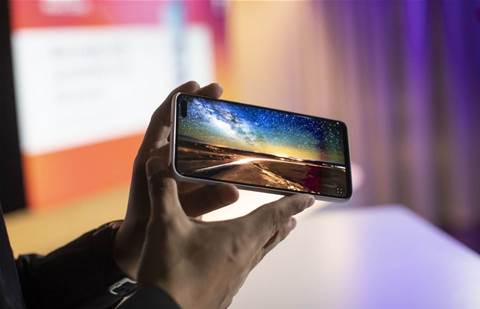 The Galaxy S10 5G, which Samsung reckons has so many new bits it's a new handset launch in its own right.

Telstra has revealed the plans it will offer for its first 5G phone, Samsung’s Galaxy S10 5G, and the carrier reckons you’ll happily pay at least $129 for the privilege of owning the device.

Telstra will also offer a $199 month plan with unlimited data. 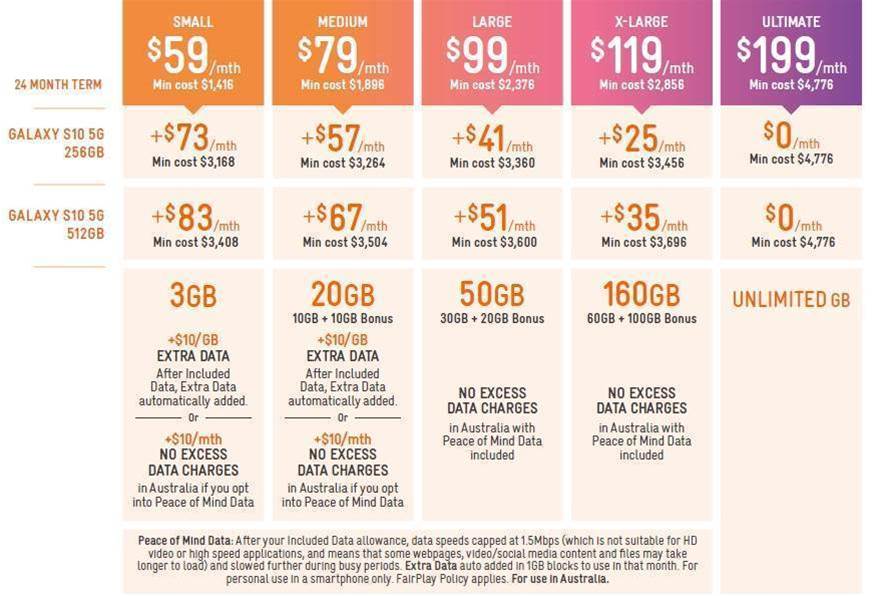 That Telstra has priced 160GB of monthly downloads as its best offer is an eloquent statement about how it thinks 5G will be used, presumably to access a LOT of data. So much data, perhaps, that even 50GB a month plan would see Telstra face disgruntled customers who burn through their allowances now that data streams at 5G speed*.

All plans come with unlimited calls and texts. But the $129 plan also includes 2GB of roaming data.

The plans launch tomorrow, when the Galaxy S10 5G debuts.

Samsung has told CRN that Telstra will also offer plans for small businesses, and that those plans will include data sharing across a fleet of handsets.

The carrier has also said that 5G won't cost extra for the next year, but that it will eventually become a $15/month extra.

*FWIW your correspondent has a 50GB plan and even when burning my way through HBO classic The Wire at the rate of about an episode a day during my ~ 75 minutes a day on trains.

Grow your software revenue by selling these 5 affordable, essential tools for the modern workplace
By Simon Sharwood
May 27 2019
3:51PM