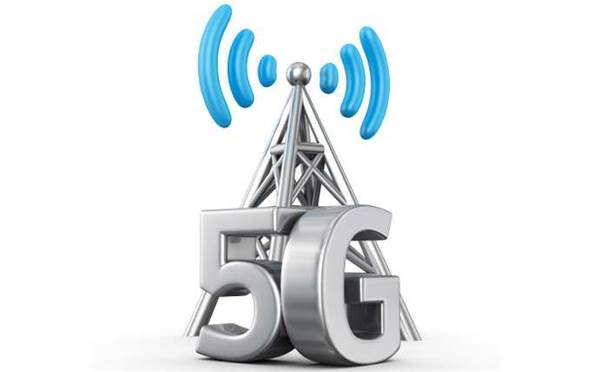 Ericsson's 5G radio test bed will arrive in Australia and Telstra will test the 5G capabilities in a real-world environment in September.

According to a blog post by Telstra group managing director for networks Mike Wright, the telco has started to modernise its wireless core network with network function virtualisation and software-defined networking technologies.

"This allows us to support increased network configuration and deployment flexibility to different market segments, and to tailor their wireless connectivity through a concept called network slicing," wrote Wright.

Network slicing is the division of one physical network into several slices with different services allocated to each slice.

Although 5G networks are not expected to be ready before 2020, Telstra previously announced its intentions to test the 5G network during the 2018 Commonwealth Games on the Gold Coast.

While Telstra prepares for 5G network testing, Optus partnered with Huawei to test a 4.5G network in February 2016. The tests have reportedly reached speeds of 1.41Gbps.

"We’ll be testing the expected high speeds and ultra-low latency, as well as Multi-User MIMO (Multiple Input Multiple Output). This is where multiple antennas carry data to and from the end user, which ultimately improves the performance for customers.

"The demonstration will also test beam steering technology, where the beam steering antenna array tracks your location and directs a mobile signal straight to your device rather than sending it out in all directions or to a particular sector as it does today," said Wright.

Telstra employees have been working with Ericsson's 5G Research team in Sweden to develop the 5G radio channel models and to be able to train Telstra's engineers on the 5G radio operations.

"We have recently conducted 5G radio testing at Ericsson’s 5G experience centre with tests in the lab delivering download speeds of greater than 20Gbps. That’s the equivalent of downloading around 4,000 different HD movies all at the same time," said Wright.

Grab the MSP security opportunity
By Samira Sarraf
Aug 5 2016
6:17AM