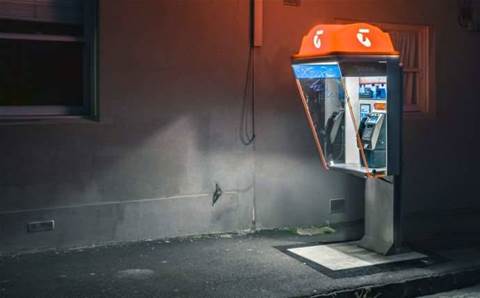 Telstra has commenced wholesaling 4G mobile services to its mobile virtual network operator (MVNO) partners, but speeds will be limited to not exceed those available to the telco's own customers.

Telstra had originally scheduled to make 4G services available to wholesale partners in June, but moved the launch date forward. Users will automatically switch to 3G outside the company's 4G coverage areas.

“We know many of our MVNO customers are keen to have the opportunity to offer 4G services on Australia’s leading mobile network, so we are pleased to have the next evolution of our wholesale offer ready ahead of schedule," the telco said in a statement.

However, peak download speeds for Telstra 4G MVNO customers will be capped at 100 Mbps, and 4G voice (VoLTE) services will not be part of the offering.

"In line with other features we will assess the need for VoLTE as part of our regular product reviews," a Telstra spokesperson told sister publication iTnews.

"Telstra Wholesale seeks to offer a product that is competitive in the wholesale market place. We believe a 100 Mbps cap is consistent with this aim."

The speed cap comes despite Telstra having released its first 4G LTE Advanced Cat 11 device, capable of peak speeds of up to 600 Mbps using three-band carrier aggregation, as well as VoLTE services in September.

The carrier is currently rolling out the LTE category 16 standard and is planning to boost peak speeds on its 4GX network to 1Gbps in the Melbourne, Sydney and Brisbane CBDs later this year.

Telstra first announced its plans to launch both post-paid and prepaid variants of its 4G wholesale product offering in March of last year, using the same LTE 3GPP standards as its retail service.

Grow your software revenue by selling these 5 affordable, essential tools for the modern workplace
By Andrew Sadauskas
Apr 29 2016
9:23AM