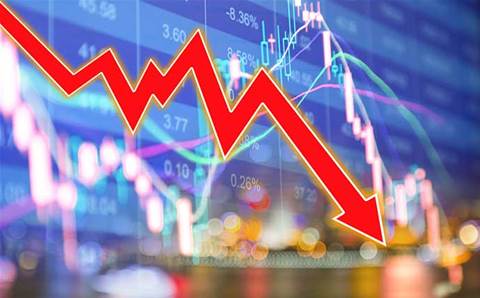 Australia's biggest Telstra Store operator, Vita Group, has hit out at an article in the Fairfax press after its share price slumped on Tuesday.

The Sydney Morning Herald revealed the telco was considering expanding its ownership over the Telstra Store network through rebuys of profitable outlets, including those run by Vita, according to a leaked internal Telstra document.

According to the SMH, Telstra was considering whether or not to renew 16 licensees' Telstra Dealership Agreements. The telco would be able to operate stores more affordably, given it would not have to pay commissions to licensees.

A Telstra spokesperson told CRN the leaked document mentioned was not substantial and that there were “no current plans to amend our arrangement with the Vita Group, which currently extends to 2020”.

“The document in question is an internal draft developed for discussion purposes only. It does not reflect the viability of any of the stores listed, and no decisions can be taken on individual Vita sites due to the nature of the agreement,” they said.

“The terms of the Master Licence Agreement are confidential and any significant changes to it are subject to mutual agreement.”

The Telstra spokesperson said discussions around its Telstra network were business as usual.

In February, CRN revealed that Vita Group had bought three new Telstra stores for $5.7 million through its Fone Zone brand and was in negotiations to add a further five for $6 million.

The company expects the new additions to help lift average store earnings, with closures of lower-performing shops also on the table in order to optimise cash flow; one such store has already closed this first half.

The expansion move follows changes to the remuneration structure of Telstra’s licensee network, which could see smaller margins for partners.