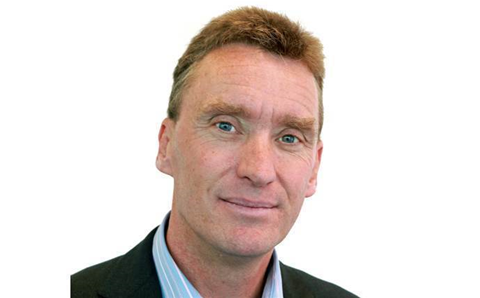 Telstra's retail boss Kevin Russell has left the telco after just 18 months and has been replaced by consumer group managing director Vicki Brady.

"We are grateful for the contributions which Kevin Russell made during his time with Telstra and wish him all the best for the future," Penn said.

In her new role, Brady will lead the newly formed Telstra Consumer and Small Business unit as group executive. She will be responsible for Telstra's consumer, small business, channels to market and product functions, as well as customer experience programs.

"Vicki brings a wealth of experience and in-depth knowledge in the Australian telecommunications sector," Penn said. "Since joining Telstra, she has proven herself leading our contact centres, stores, digital channels, business centres, licensee and partner arrangements as well as demonstrating an unrelenting focus on customer experience."

"She has a strong track record of improving customer experiences, leading product simplification and delivering outstanding commercial results. She is highly regarded internally and externally and will make a strong addition to my leadership team."