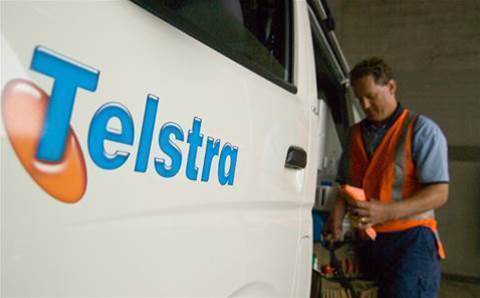 Telstra has won the mobile speed test for four consecutive years, though Telstra executive director, network infrastructure and engineering Channa Seneviratne said it was particularly pleasing to also be named as the fastest ISP this year.

“Our win in fixed speeds reflects the investment we have made in delivering an improved performance across our ADSL and HFC networks and on the NBN,” he said.

“We have boosted speed tiers on HFC and NBN, provisioned more capacity from NBN Co and upgraded backhaul networks, which has flowed through to an improved experience for our customers.”

Telstra has previously opened up on its Telstra2022 strategy, which includes investing billions of dollars in upgrading its core fixed and mobile networks.

As part of the strategy, Telstra will spin out its infrastructure assets into a new company called InfraCo, which will include the company’s data centres, non-mobile related domestic fibre, copper, HFC, subsea cables, exchanges, poles, ducts and pipes. It does not include Telstra’s mobile network assets, however.

“On the mobiles side, we continue to expand the reach of our 4G technology, which is now available to over 99 percent of the population,” Seneviratne added.

“On top of that our rollout of gigabit capable 4GX in major cities and 4GX upgrades around the country, means 93 percent of the population now has access to double the speeds that were available when we first turned on 4G in 2011.”

“The rollout of these new wireless technologies has meant we have been named in the Speedtest award as Australia’s fastest mobile network nationally for the first half of 2018.”

The award was based on speed tests on all of Australia’s major network operators over a six-month period to 30 June 2018. The mobile award measured the internet speeds of more than 481,000 users across 1.7 million tests, and the fixed award measured 9.8 million users over 15.8 million tests.