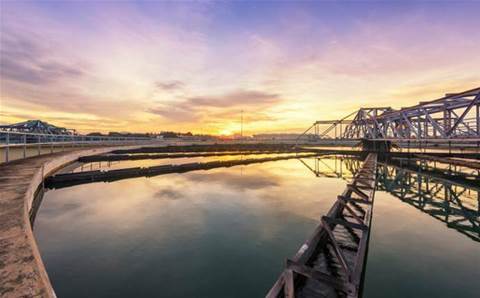 The telco will provide the utility with one million industrial IoT services on its IoT network, which it said is its biggest IoT deal to date and its first large-scale IoT deployment utilising its new cloud-based platform-as-a-service IoT Connection Manager (ICM).

Telstra’s ICM was developed specifically for large-scale projects, providing SIM and connectivity management to take the complexity out of managing one million connections.

“By deploying a range of different sensors into our water and sanitation networks, we can detect leaks, minimise water wastage and save our customers money.”

As part of the deal, Telstra will provide the IoT connectivity and the ICM Platform to enable sensor readings to be collected automatically in near real-time. This will allow Yarra Valley Water to be more proactive by helping prevent leaks from becoming bursts, sewer blockages from becoming spills, and notifying customers about issues on their properties.

Telstra group owner of industry solutions and IoT Mark Chapman said, “Instead of getting four data points a year, our IoT Connection Manager will now allow Yarra Valley Water to get more than 17,000 data points annually for a much more accurate, near real-time, and robust understanding of its water infrastructure.”

“This is a great example of how our leading IoT network and platform is helping organisations use connected technology to drive positive customer experiences and help remotely monitor its assets and complex infrastructure.”

The networks are built specifically for scaled IoT deployments and provide improved and cost efficient coverage in most locations, including those where high bandwidth technologies may not reach, including underground where digital meters are often located.