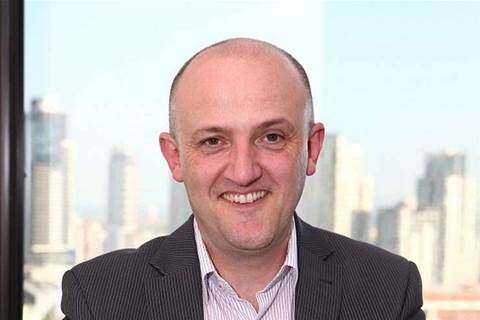 Burgess' last day at Telstra will be on 4 November.

"During his time at Telstra, Mike established proven and effective security capabilities that play a critical role in keeping our customers' data safe and our networks secure," the spokesperson said.

"Mike is leaving Telstra with the right strategy and capabilities developed and implemented – and as company, we will continue to build on these."

Telstra will start an international search to find a new CISO.

The announcement follows a string of departures from Telstra's executive team in 2016.

Chief technology officer Vish Nandlall left the telco in May under potentially dramatic circumstances, telling CRN that his reasons for leaving were private.

Director of business and enterprise partners Keith Masterton left in July after a 26-year career at Telstra to take time away from the IT industry. He was replaced by head of specialist partner channel Charlotte Schraa last month.

Chief operating officer Kate McKenzie also left in July after three years of overseeing Telstra's field services as well as IT and network architecture and operations.

Chief information officer Erez Yarkoni left in August after just 18 months in the role, moving back to the US to join his family.