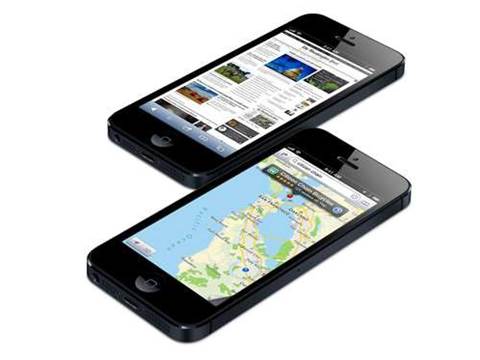 Telstra had the biggest single day of retail trade in its history after Apple released its iPhone 5 smartphone.

The carrier's CEO David Thodey told its annual general meeting in Melbourne today that Telstra had sold over 100,000 of the devices since they became available on September 21.

"Interestingly, after the iPhone 5 was released we had the biggest retail trading day we have had in our entire history."

Thodey said the carrier had over 500,000 customers on its 4G network.

Telstra also used its annual general meeting to provide an update on sales of other consumer devices.